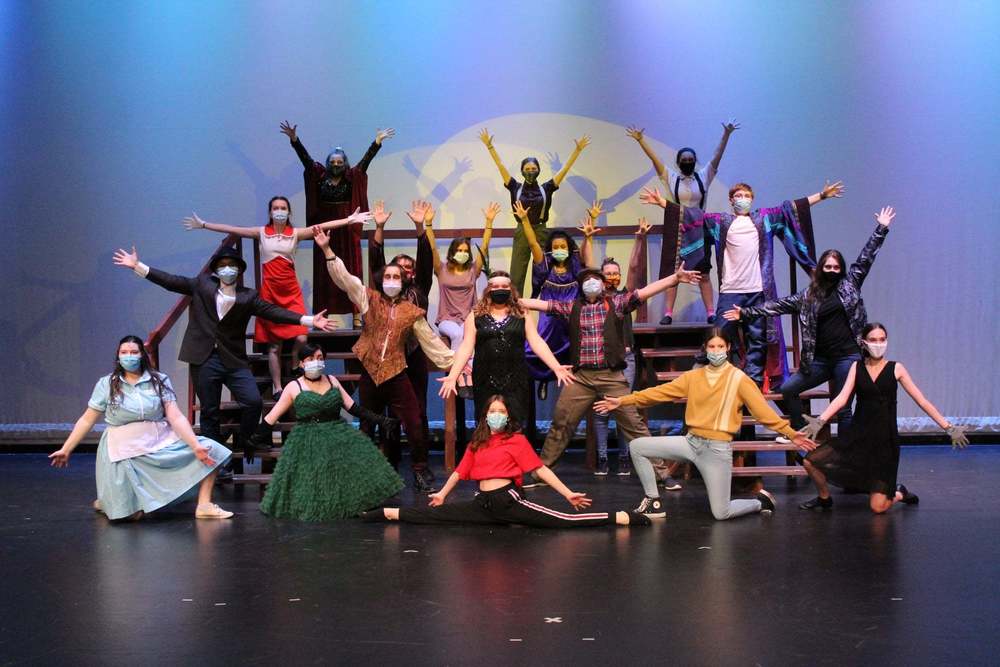 The show will go on for McHenry High School as students work to prepare for a spring show, “Musical Revue,” that features performances of 16 songs from 15 well-known Broadway shows.

More than 36 students have been working since January to prepare for the production that will take the stage in mid-March in the West Campus auditorium. Most of the songs were selected by the students, and include choices from “Wicked,” “Dear Evan Hansen,” “Into the Woods,” and more.

“I think they did a fabulous job with their choices, and it covers such a wide range of shows from classics to some of the newer, modern ones,” show Producer Tracy Tobin said.

There will be singing and dancing, and a mix between solo performances and large group numbers, Tobin said.

Because of COVID-19 restrictions, audience sizes will be limited to 50 people for each show. Audience members also must wear masks, and seating will be arranged in advance to ensure proper distancing.

The show is directed by Derek Galvicius, with choreography by Kara Williams Posmer and costume and make-up by Otto Krueger.