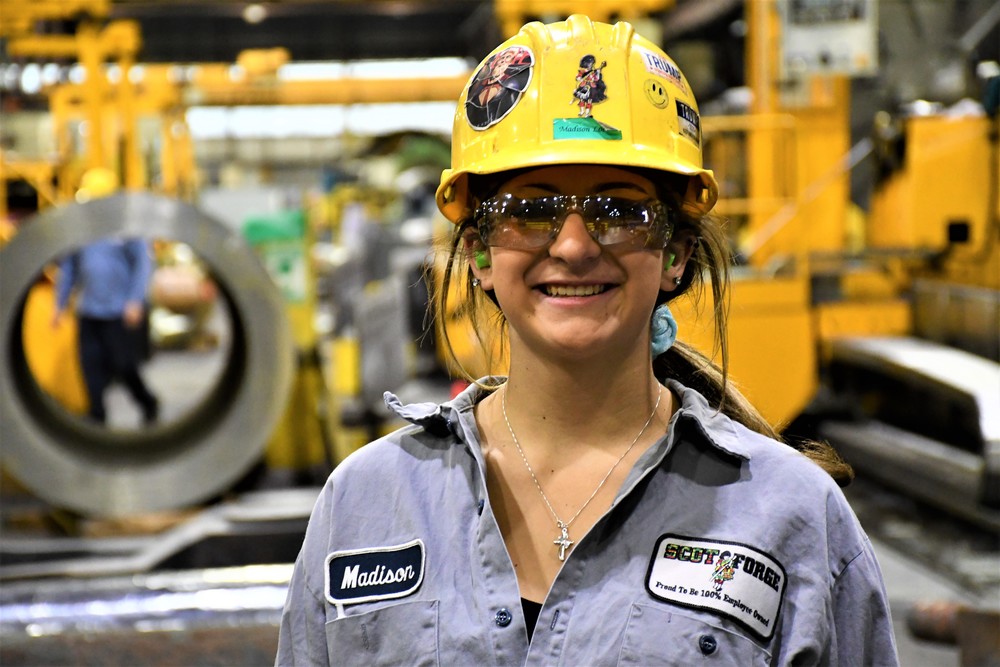 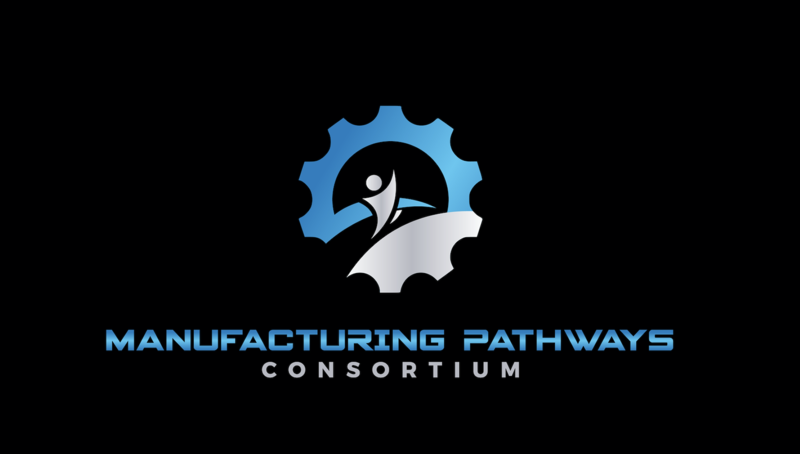 When Madison Loewe of McHenry was a freshman in high school, one of the elective classes she wanted was full. So she ended up in Metals 1.

“I walked in and I was the only female. This didn’t change until my senior year,” said Loewe, who graduated from McHenry High School in 2020.

Her second choice in high school quickly became her first choice for a career. Now Loewe is working at Scot Forge, a metal forging company in Spring Grove, and at the same time working towards her associate’s degree in industrial management and applied engineering.

And she’s hoping her story inspires other young people, particularly women, to join her. She enjoys every aspect of her career of cutting, forging and forming metals.

“The biggest thing for me is turning nothing into something,” she said.

Loewe’s story is an example of the kind of success a new group of McHenry County manufacturers, local school districts and McHenry County College hope to continue. Formed in 2019, the Manufacturing Pathways Consortium has a goal of bringing in more students to manufacturing, trades and industry careers.

The group’s new website, www.mfgpathways.com, serves as a central place to showcase information about manufacturing companies and job-training programs they offer students. It is all part of an effort to close the nationwide gap between skilled jobs available and skilled workers to fill those jobs.

“We’re looking for people who are looking for a career,” said Tony Velotta, organizational development leader for Scot Forge and one of the leaders for the consortium.

Velotta said the group is looking to capture the interest of young people who may not have considered trades and manufacturing pathways, and also students interested in that career path who may need help with education.

The need for skilled workers has been identified for several years. The Manufacturing Institute notes that an ongoing skills shortage will leave 2.5 million jobs unfilled by 2028.

“The current workforce is aging out,” said Carl Vallianatos, assistant superintendent of curriculum and instruction for McHenry High School District 156, one of several school systems in the consortium.

The consortium is putting a particular focus in attracting more women into manufacturing, trades and industry careers. Loewe, who credits industrial technology Instructor Gaylord Rodeman and her mother for helping her along the way, said she hopes to inspire others to follow her path.

“Trades, to me, are a blessing in disguise. You can go to school while working. And you know you’re going to use your degree,” Loewe said.