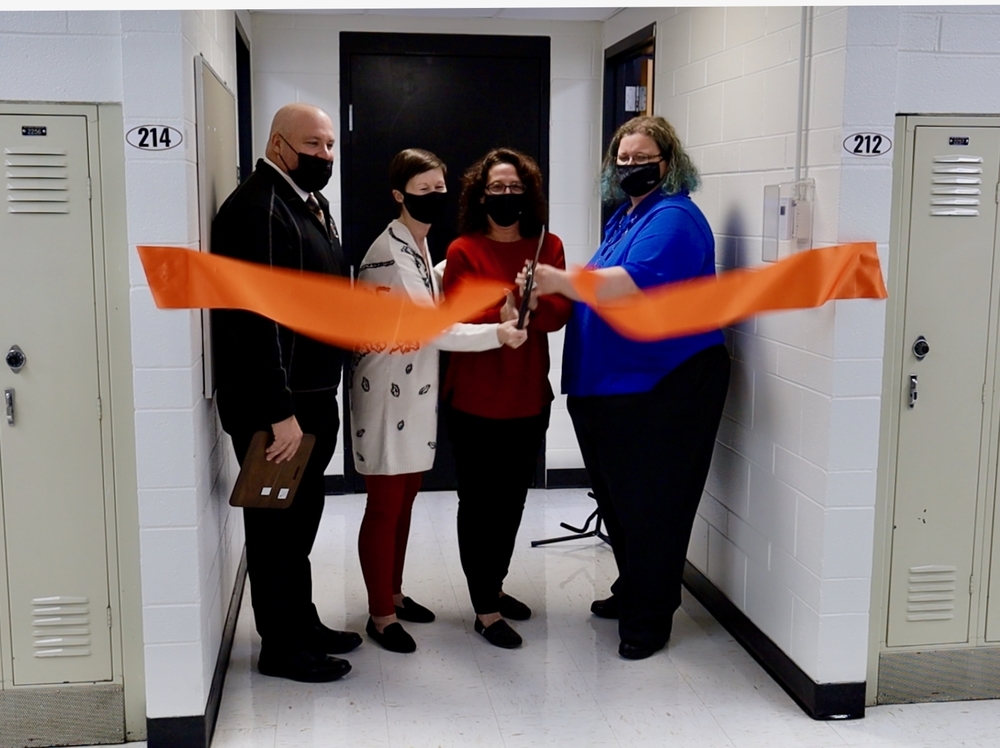 Since the start of the McHenry High School Food for Thought food pantry program several years ago, volunteers have lived somewhat of a wayfaring existence. They picked up and moved bins of food donations from place to place to keep the weekly donation program running.

That all came to an end earlier this month when Food for Thought got a permanent home in former offices in McHenry High School’s Upper Campus. After five years of moving around, the student food pantry program has a permanent spot.

“This is something we are beyond grateful for,” said Dr. Ashley Diedrich, McHenry High School English instructor and co-director of the Food for Thought program with Media Specialist Cheryl Myers.

The two rooms on the second floor have been renovated and equipped with cabinets and countertops for storing and packing. Since its beginnings in 2016, Food for Thought has supplied food bags to anywhere from 10 and 80 people each week.

Some of the past locations where they’ve operated include the library, the loading dock, the basement in the district office, and more.

Some past locations include the basement of the district office, the loading dock and the school library.

These days, a core group of about 10 adult and children volunteers currently operate the pantry, but high school clubs and departments help out. Donations can be dropped off at McHenry High School’s Upper Campus, and financial donations are also accepted. 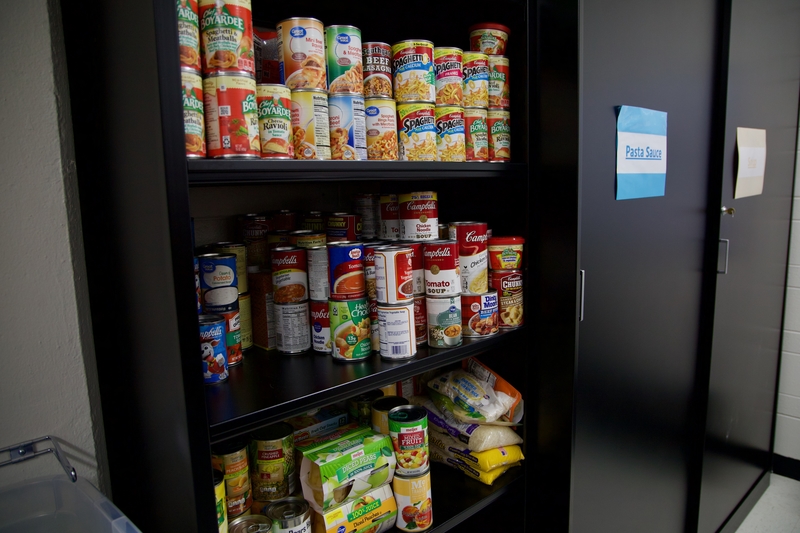