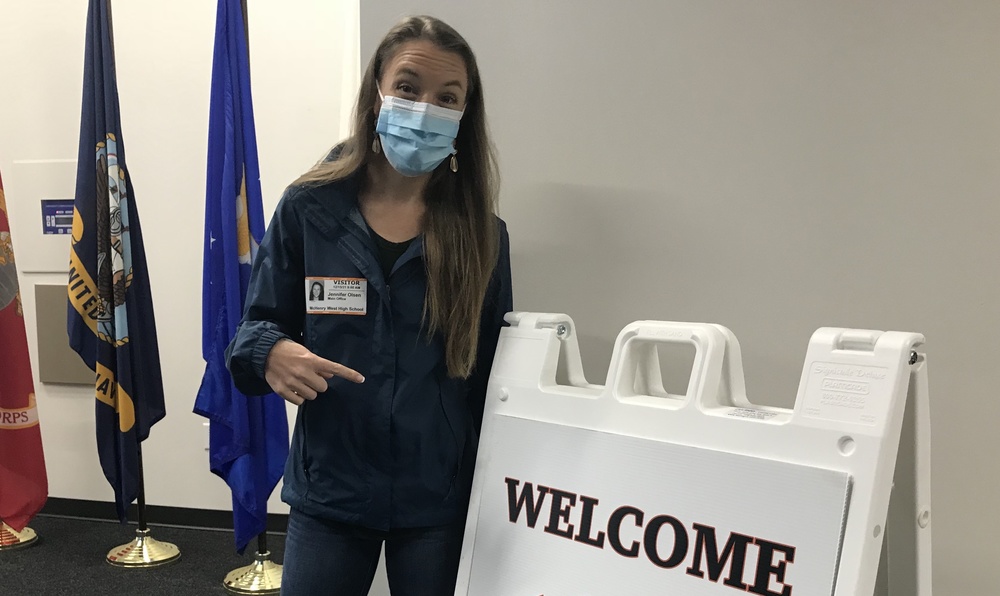 When Jennifer Olsen-Padilla was walking the halls in McHenry High School in the late 2000s, she never would have imagined the life she has today. A self-described “rebellious” student in high school, she’s now helping at-risk youth in Honduras get an education.

Just a few years after graduating in 2009, she founded a mission to help a struggling area hit hard by Hurricane Mitch in 1998 where she works with 50 to 200 people each year. Now approaching her 8th year running her One Day Revival Ministries, Olsen-Padilla acknowledges that her path has taken some twists and turns, but said her mission work during college changed everything.

“I would recommend to every high school or college student to leave the country for a summer,” she said, during a recent visit to McHenry to see family and friends. “It is life-changing.”

Being an educator is the one thing Olsen-Padilla never imagined for herself. But that’s exactly what she’s doing by paying for education and providing resources in Ciudad España, a town of about 10,000 near the Honduras capital of Tegucigalpa.

In addition to running a farm with her husband and raising a daughter, Olsen-Padilla is renovating a building in town she bought for $10,000 as a resource center and coffee shop. She also ministers in prisons and provides food and other essentials to families. 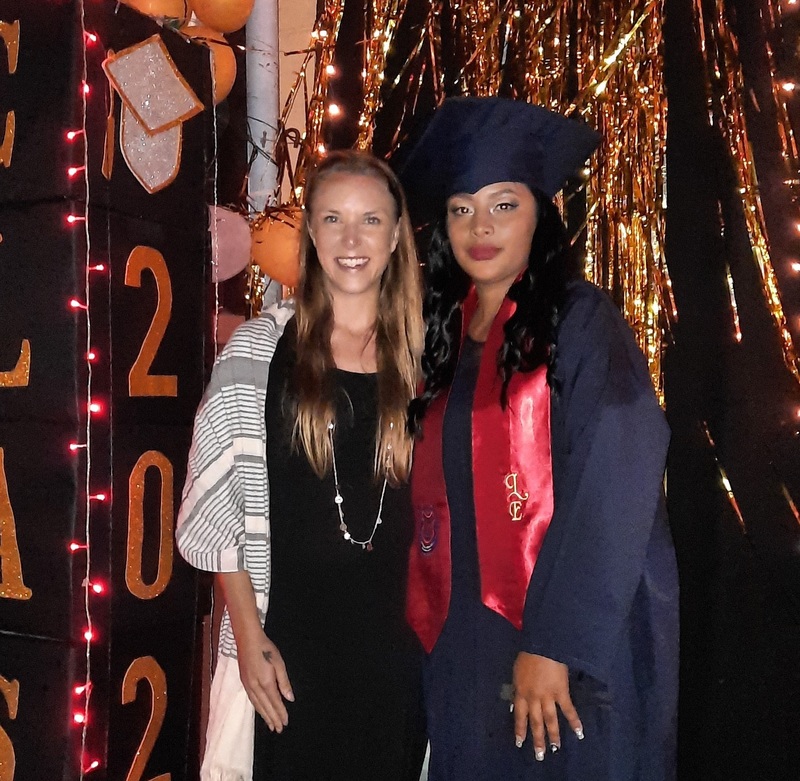 With a degree in astrophysics from University of Illinois, Olsen-Padilla is using her math and science know-how to help students in Honduras. “I use the degree not the way I expected,” she said.

She hopes the coffee house turns into a self-sustaining business that can provide options to keep people away from gangs. Already, she employs two former gang members and conducts constant outreach to more, including visiting prisons.

“The work that we do is a huge spiritual battle,” she said.

In Ciudad España, young people have access to education through sixth-grade, so One Day Revival helps those in need continue through high school and even college. Because they don’t have textbooks, or computers, school often involves paying for copying worksheets to complete assignments.

Olsen was in college when she first took a mission assignment in Honduras. She studied Spanish while in high school and has a minor from college, but became fluent quickly doing her mission work. She credits her Spanish classes in high school, along with American Studies, for preparing her for the work she is doing now.

Her family visits her and she comes back to the McHenry area, as well. In December, Olsen held a fundraiser for her mission at Fellowship of Faith in McHenry and took time to visit her alma mater. From her most recent fundraiser in the area, Olsen-Padilla was able to make and distribute 60 provision baskets for her Honduran neighbors filled with food.

It used to be difficult to make the transition back to the way of life here compared to Honduras, she said. But now she’s embraced the slower pace of life in her new home, and the lack of rushing around and being constantly “plugged in” is a good thing.

“When you cut out those conveniences, life is a lot simpler,” she said.