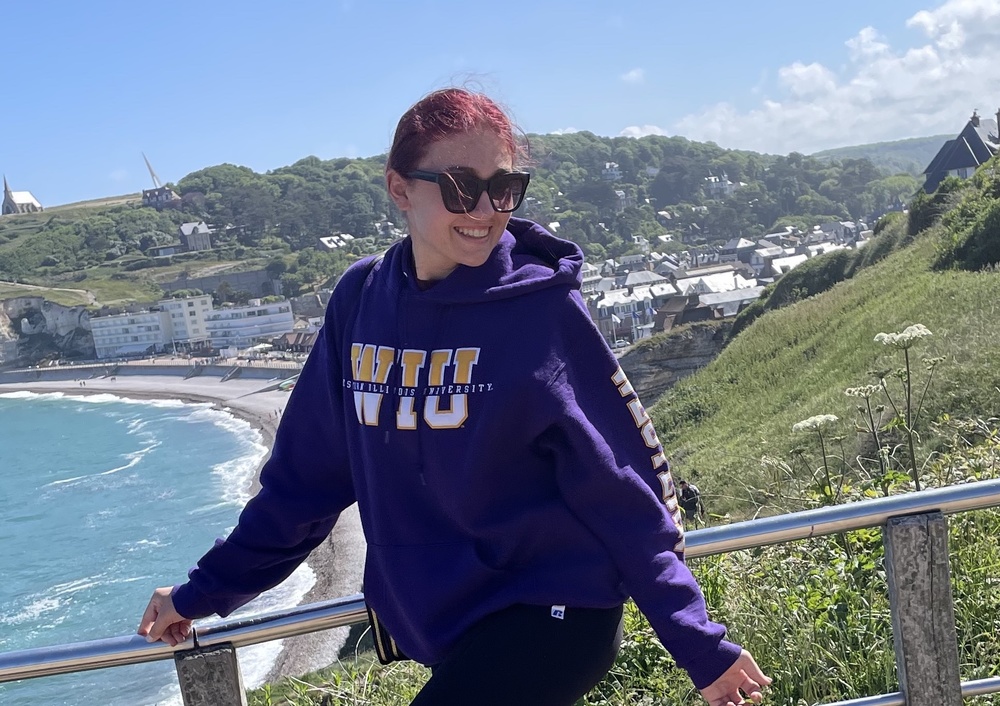 Samantha Matza has wanted to be an educator since she was 10. Now, as a recent graduate of McHenry Community High School, she’s preparing for that journey as an Illinois Golden Apple scholar.

Her scholarship is one of nearly $5.6 million earned by McHenry’s Class of 2022.

That number includes a record $193,405.22 in local scholarships, in addition to institutional and national scholarship money.

With plans to attend Western Illinois University, Matza is looking forward to being a part of the program to train future educators.

Valued at as much as $23,000, the Golden Apple scholarship also includes mentoring and job-placement help. She plans to become a speech pathologist to work one-on-one with students to help them with language and speech.

With about 2,000 applications for the scholarship, Matza said she is glad to be one of the 350 selected recipients. “I’m very grateful,” she said.

Matza said her mother is an educator, so she grew up around education. “I see it in my future,” she said.

Matza credits McHenry teachers and school counselors with helping her through the application process and with letters of recommendation.

In addition to the Golden Apple, other scholarship awards that went to Class of 2022 members include the Kishwaukee Trail Chapter of the Daughters of the American Revolution, the Jackson Grabow Memorial Scholarship, and the McHenry Elementary Education Foundation Scholarship.