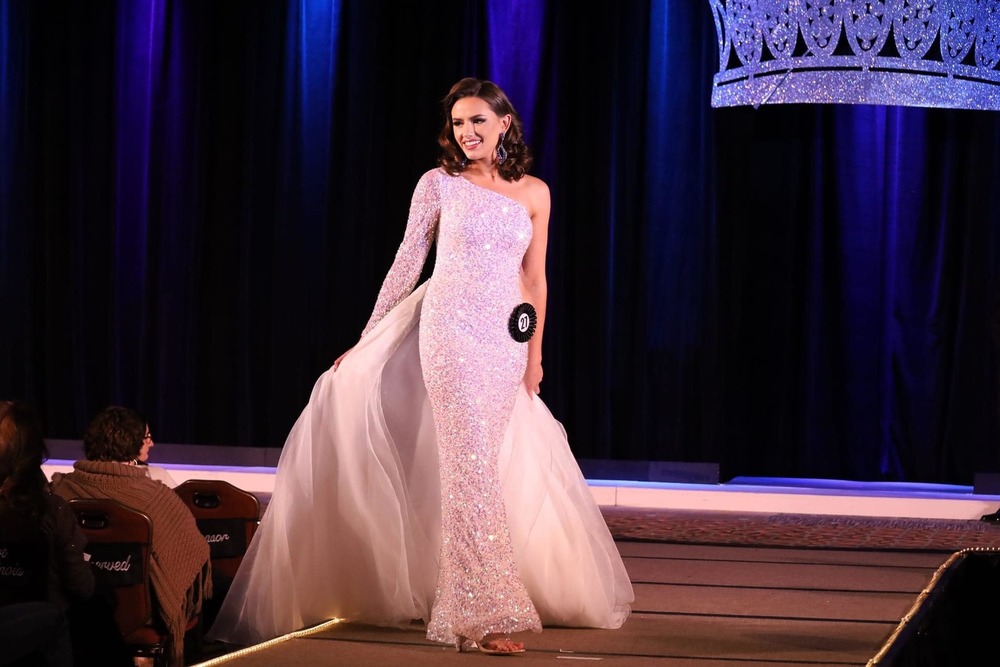 Miss McHenry County Fair Queen Grace Markovitz, a 2020 McHenry High School graduate, is using her platform as the first in at least 50 years to be named runner-up in the statewide County Fair Queen competition to continue to advocate for children.

Hunter, who has been directing the McHenry County pageant for seven years, said McHenry County contestants regularly place in the top 15 for the statewide title. Contestants are judged in several areas, including a speech on the topic of their choice.

As a first runner-up, Markovitz, who plans to become a pediatric dentist, earned a $500 scholarship from the state’s Department of Agriculture and another $400 from the Illinois Pageants Directors Association in addition to the more than $2,000 in scholarships she received from being the Miss McHenry County Fair Queen. Grace plans to continue the work she’s done on behalf of children since she earned the McHenry County title in August.

Since then, she’s organized a book drive with McHenry High School Key Club to donate 1,500 books to Your Children’s Bookshelf, and raising money for Kids in Need in December by hosting a tea party.

She also plans future speaking engagements in schools, among other projects, as a representative of the McHenry County Fair. In addition to working for children, Markovitz said she also wants to promote literacy and call attention to homelessness.

She said the experience has been a great one, and she’s happy to be able to support her community through her participation in the Miss McHenry County Fair Queen program.

“It’s not about whoever wins. It’s about the women you’re supporting,” she said. “If you’re involved in your community, you’re in the right pageant.”

Markovitz, who is studying pre-dental and philosophy at St. Norbert College in De Pere, Wisc., said the pageant experience taught her that it is important to compete against yourself not others so “you can win without winning.”